If you grew up in the village then you’re definitely a different kind of breed.

I tend to think that those who grew up in the countryside are usually more grateful when they come to the city and in terms of survival they ninja their way through everything. A village is smaller, quieter and you would literally know everyone around you even your neighbor’s cows name. It is all very different while there and these are the things I am sure you can relate to if you grew up in an African village.

DONT MISS:  Why Have You Given Up On God?

1. Going to the shop took ages and you had to run there.

2. Bathing would be such a struggle because of warming water.

3. Boredom was just nothing more than a reality for you.

4. Chores for you were things like milking cows and you don’t understand how city kids don’t know how to milk.

5. There was always that relative who was drunk or crazy.

6. And the alcohol was so cheap but could leave you blind.

7. When younger you probably played in a lot of mud with other kids.

8. Getting mobile network was a complete struggle, sometimes you’d have to go on top of a tree or a high point.

9. Radio was the only source of entertainment. 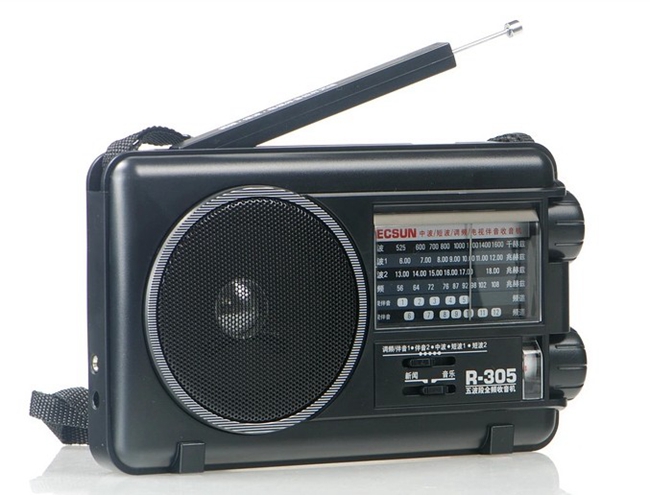 10. You knew your vernacular language so well it scared city kids.

11. Sometimes you walked barefoot and it didn’t matter.

12. Swimming was in the river and it was mad fun. 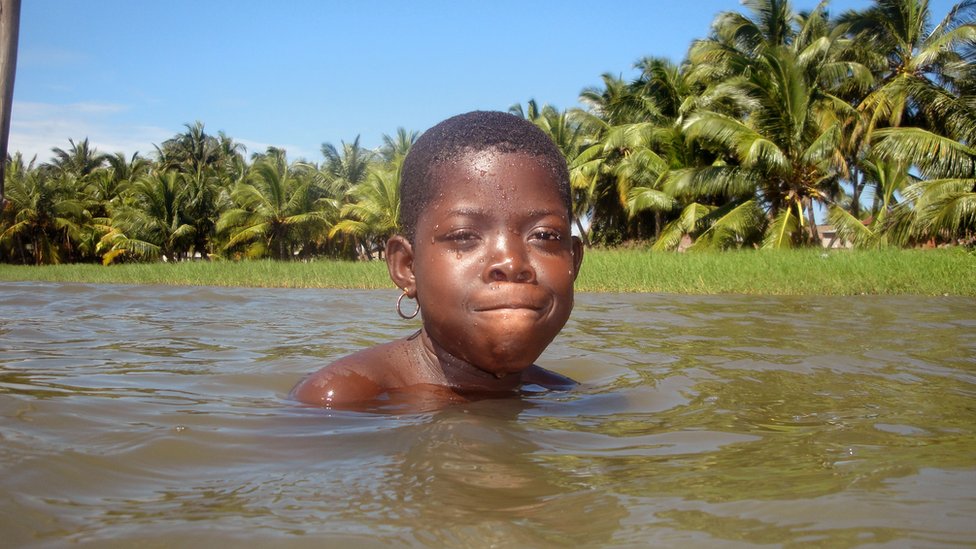 13. Getting transport to go anywhere made you want to cry.

14. Anyone from the village could discipline you.

15. And one thing all villagers had in common, going to the city was an adventure.

How The 36 Nigerian States Got Their Names

Remy Jnr unveiled as the brand ambassador of Eatnownow

Banger Alert! Chiwin – Sunshine (Prod. by God on the beat)

Admission is currently ongoing at Admiralty University of Nigeria (ADUN)

New Music: Meyorzzy – Dey For You

8 Words We Pronounce Wrongly Everyday – Everyone is Guilty of...

See the Funny Reply This Dude Gave to His Former Classmate

“Functions Of Blood” – Check This Epic Comment out (Snapshots)