As announced by administrators of the federal government social intervention scheme, N-Power, the list of successful candidates for the 2017 batch of applicants has now been released.

After experiencing some technical difficulties which necessitated a delay in the release of the much expected list, officials of the scheme have now overcome the challenges and released the list.

3. Type in your name or phone number or email address or BVN in the search box.

4. Your name will pop up if you have been pre-selected.

5. You will receive an SMS and email congratulating you on your pre-selection.

6. Prepare for physical verification between November 27th and December 8th, 2017.

The scheme also released some numbers which applicants with complaints or questions can contact nationwide. 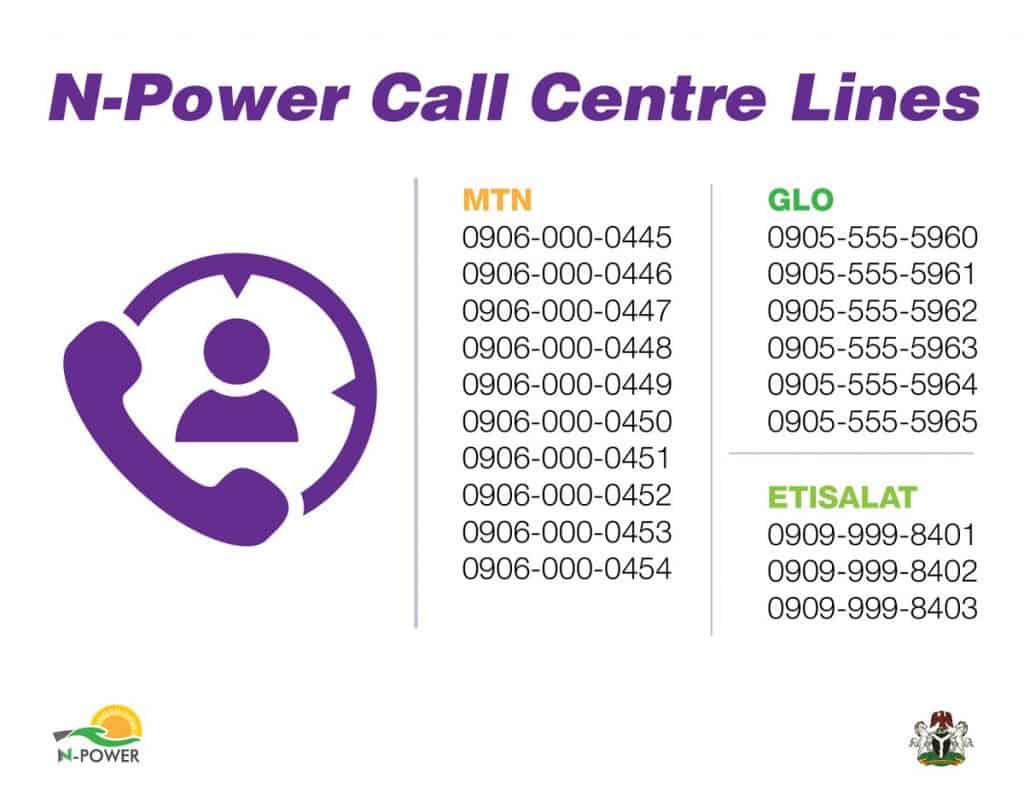 Congratulations in advance to all those who have been selected!

Got any business, goods or services? Good news, get ‘Jetified’ and...

All You Need to Know as Monkeypox Spreads to Akwa Ibom

Keep learning: Facts you will be shocked to know – List...

Otownloaded is 2! Thank you for being part of our success story

Sometime back in 2014, I witnessed an accident that happened where I reside, because of a bad road...Graced with potholes...